Sydney, Australia 1953, a city in the grip of a deadly crime wave. In just over a year more than one hundred people were poisoned. The shocking truth is that most of the killers were women.

In 1952 two NSW detectives, Don Fergusson and Fred Krahe commenced a murder investigation. What they found was so diabolical that it created a storm of public outrage… women were adding rat poison to cakes and cups of tea and feeding it to their unsuspecting loved ones.

Unlike the popular images of 1950’s domestic harmony, Sydney was a melting pot of violence, poverty and tensions between the sexes. But there was a way out. With no colour, no taste and no smell, Thallium, the active ingredient in rat poison was the perfect murder weapon. Banned in the rest of the Australia and most of the developed world, incredibly Thallium was freely available in Sydney… at every corner store. 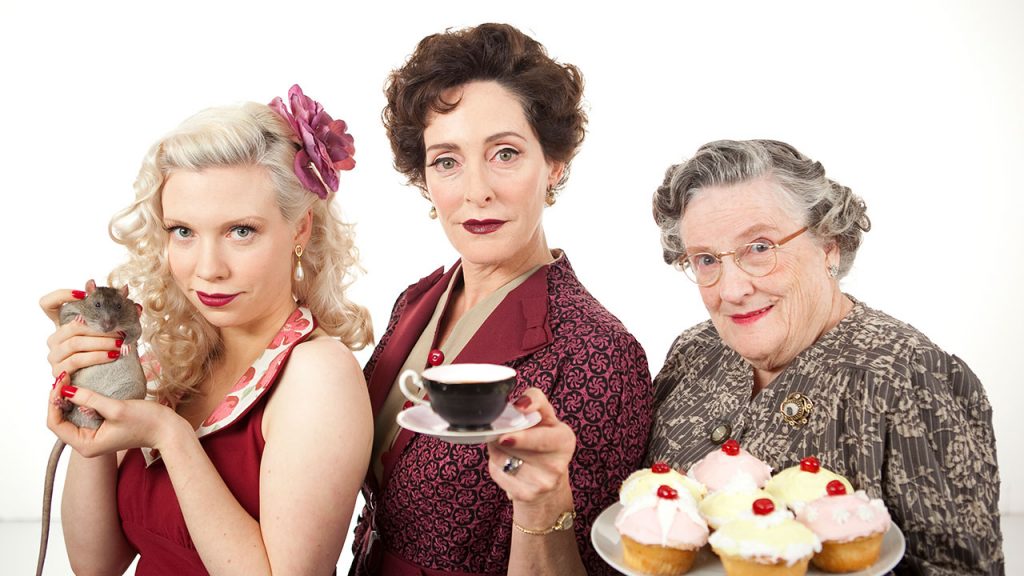 Yvonne Fletcher, a blonde good time girl, was accused of killing two husbands. The tabloid reports led to a wave of copy-cat crimes across the city and at the same time, raised suspicions about other mysterious deaths.

Next to be charged was sixty-three year old grandmother Caroline Grills. It was alleged that Caroline Grills was hosting poison tea parties and killing for the thrill of it. The trial of Caroline Grills attracted record crowds at the court’s public gallery.

The most scandalous and sensational case was that of Veronica Monty. The attractive forty-five year old was charged with attempted murder while in the midst of a sex scandal with a famous Australian Rugby league player. 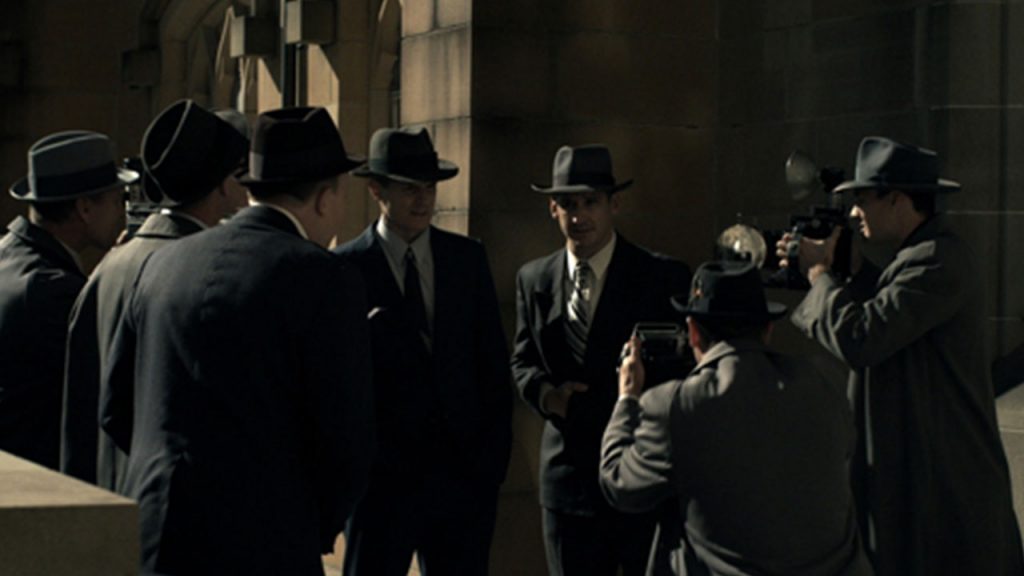 Recipe For Murder follows the detectives cracking the cases, the media fuelling the crime wave and the women standing trial. Based on actual courtroom transcripts and newspapers of the time, the film combines gritty archive with stunning film noir re-enactments, interviews with witnesses and a music score from “Animal Kingdom” composer Antony Partos. Narrated by Dan Wyllie in classic pulp crime style, the film dramatically reveals the unique ingredients that created a recipe for murder.