A four part series about couples and their feelings about money at emotionally critical times - moving in together, marriage and family, death, divorce and starting again with a new lover.

“Don’t miss it.” The Herald Sun

“Should be compulsory viewing.” The Age

“Thumbs up.” The Sydney Morning Herald

In this four part series screened on ABC TV, couples reveal their feelings about money at emotionally critical times – moving in together, marriage and family, death, divorce and starting again with a new lover. Shot over a year these couples share their feelings of great elation, anger, loss and deep anxiety. Conflicting attitudes about love, security and trust emerge as each character fights for control of the purse strings – contractually, at home, through the courts and when the honeymoon is over.

By focusing on feelings about money the series exposes the power that love has in all our lives: the risks we take to get it and the sacrifices we make to keep it. 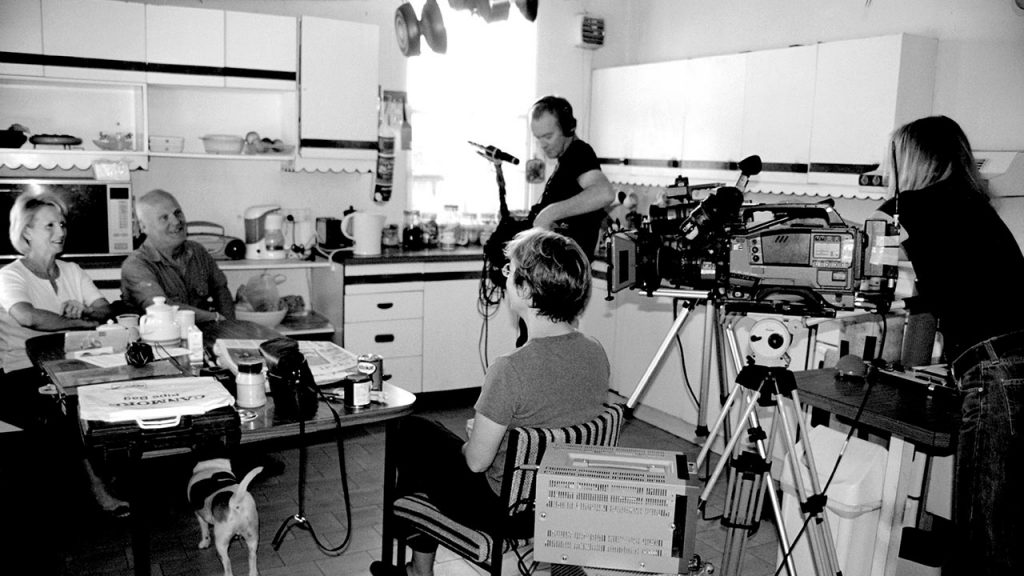 After arguing strongly for his financial contributions to be recognized in the relationship party-boy, Jayson, gives it all away so his new partner will know he is not after his money; marriage-phobic Steve trades his name for home and family and ends up sacrificing his mates; Lisa leaves her home in China to marry Robert and finds their decision to buy a house instead of having a baby very painful; Pam and her daughter destroy their relationship fighting over the estate of Pam’s ex-husband’s will; Rose takes Peter to the cleaners when he leaves her for a younger woman; second timers Denise and Gary are determined to keep their money separate but find it keeps them apart and Richard and Cecilia sell their respective homes and buy a home together just three weeks after meeting on an internet dating service.

Written, produced and directed by Susan Lambert, edited by Ray Thomas and narrated by Tara Morice.