The Cars That Ate China

The story of a diverse group of characters whose lives have been transformed by the car revolution in China.

The Cars That Ate China

The Cars That Ate China looks at a nation gone car crazy. Cars are now the ultimate symbol of status and prosperity in a country that is well on its way to becoming the biggest economy in the world. But car culture is also bringing about volatile class divisions, the world’s worst air pollution, and fierce global competition for limited resources. And it’s only just begun.

China is already the second largest auto market in the world and will soon be the biggest, and automakers from around the world are in a feeding frenzy for a piece of the action. Today, car culture is everywhere – in television ads, glossy magazines, glitzy showrooms and international auto shows with scantily clad models. For China’s rising middle class, the new prosperity symbolised by the car is intoxicating. For the future of Chinese society, the environment and the world, some of the prospects are chilling. 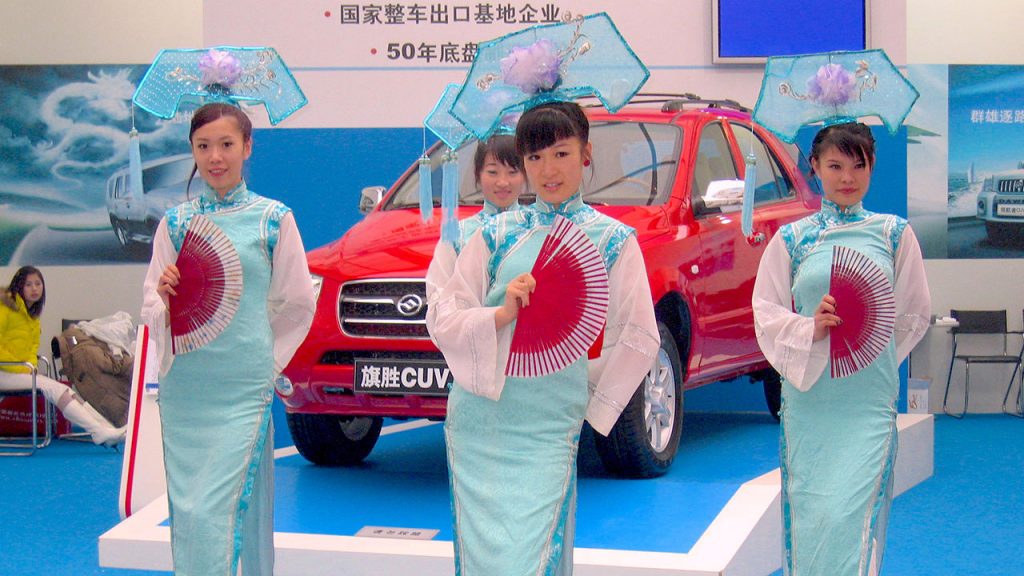 The story of The Cars That Ate China is told through a diverse group of characters whose lives have been transformed by the car revolution. We meet a group of well off kids who race their modified cars around Beijing’s highways in the middle of the night, a newly rich small businessman who drives his first new car back to his rural village to proudly show his 75 year-old-father, an American ad man who creates TV commercials to sell cars as status symbols to Chinese men, a migrant family that has come to Beijing to start a car wash business, a millionaire real estate developer who drives a Bentley, a young activist attempting to prevent Beijing’s historic neighbourhoods from being destroyed by road construction and high rises, an English writer and Beijing resident who foresees environmental Armageddon and a female worker who says she is a small screw in the big car called China. Their stories reflect the hopes, fears, conflicts and contradictions of a society caught up in a whirlwind of unprecedented change. 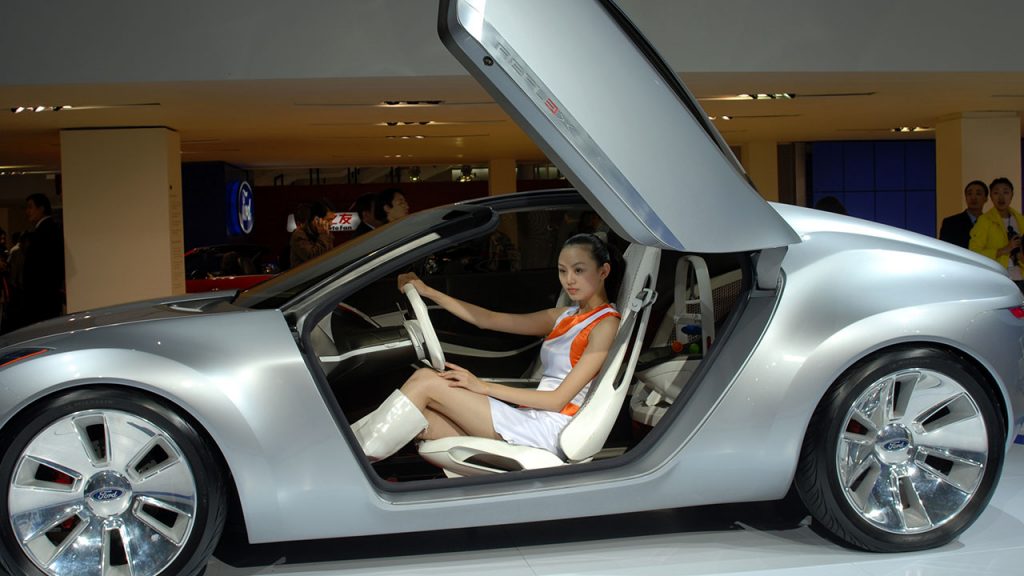 The film is set in Beijing, once called the “Bicycle Kingdom” and now the epicentre of China’s exploding car culture. The story is a poignant and surprising parable about a world that has profound repercussions for our own.

The Cars That Ate China was broadcast on ABC TV Australia July 29th at 8.30pm, a Finalist in the 2008 Sydney Film Festival Dendy Awards, awarded Best Editing in a Documentary at the Australian Screen Editors Awards and nominated for Best Documentary by the Film Critics Circle of Australia.